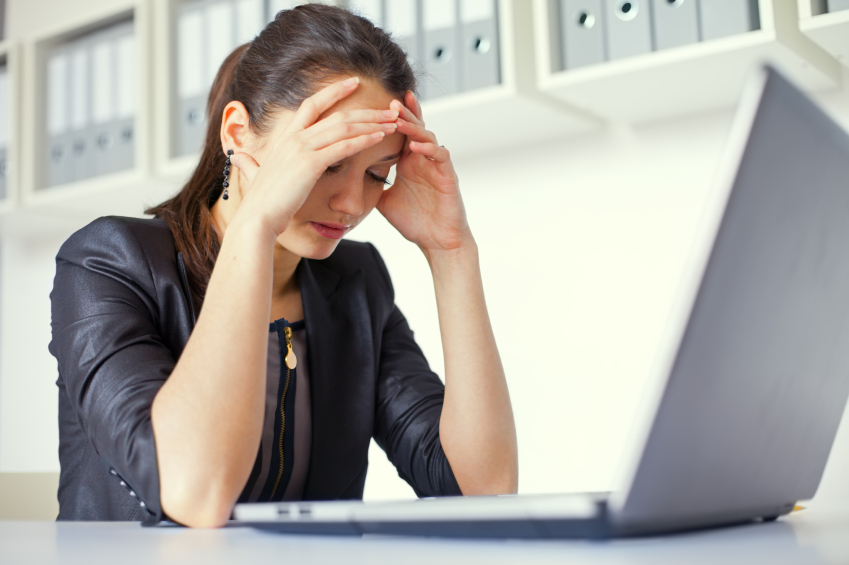 From being full-time homemakers to leading entrepreneurs, army officers, and successful administrators, the role and status of women has noticeably changed over the past few decades. Modern women are helping uplift each other and emerging as what the American businesswoman, Sophia Amoruso, calls “Girl Boss”. The empowerment of women has made them more independent but are women really free from challenges like safety and sexual harassment at workplaces? The data says no.

According to independent country surveys, more than 75% of the world’s 2.7 Billion women have experienced harassment. Even if we ignore the patriarchal mind-set existing in countries like India for a minute, nothing can take away the spotlight on the fact that USA has made it to the top 10 list of most dangerous countries for women.

Movements like #MeToo have unshackled women, encouraging them to come out and share stories of harassment and inequality. However, more ought to be done on ground level, especially by men and women in positions of authority.

We make the government

In India, central government has enacted Sexual Harassment at Workplace Act, 2013with the objective of creating a safe and secure work environment in both the organised and unorganised sector. The laws and policies drafted by the government however are futile until we, as men, learn to respect our female co-workers for their contributions and make sure that they are provided with a safe environment.

The lack of awareness about women rights among women and improper execution of these laws is yet another reason why women hide behind the curtains & stay silent in cases of harassment, gender biasness and gender inequality at workplace.

As founders, managers, and entrepreneurs with humungous decision making power & authority to set guidelines as well as example, I believe that our principle task is to educate the employees to see women as equals and not encourage any kind of sexist attitude. In the first place, men need to understand that any sort of sexism and misogyny needs to stop. Sending circulars, emails, or memos can be good start.

Secondly, conducting interactive sessions involving both men and women to create awareness about acceptable and unacceptable behaviour, women’s rights and policies is essential. Discuss the same with your Human Resources department to conduct such sessions. Bigger organizations can also create Safe Groups to give women the space to speak out.

A robust sexual harassment policy, mentioning all the guidelines should be circulated among all employees time to time. A committee or team to acknowledge the complaints should be made and must be headed by a senior female employee. Women should be encouraged to be in charge of work to boost their confidence and develop a sense of leadership and entrepreneurship.

Providing appropriate number of paid leaves, flexible timings when necessary, work from home as a part of menstrual leaves are some extra benefits that can be considered by the employers.

End note and a new beginning

On paper, we have come a long way with women’s rights. Most countries prohibit discrimination on the basis of gender and have laws in place to check gender driven exploitation.  State governments hold special powers to create new laws and amendments to safeguard women. But all of us can agree that women and men are not treated equally even in modern society.

So, let’s become better decision makers and lead by example to create a better world.